by The Nile Project 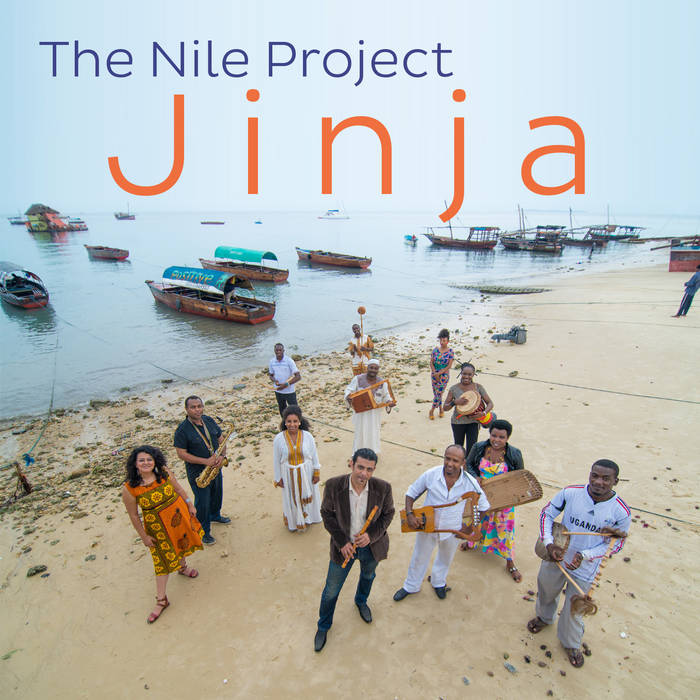 Jinja captures cross-cultural musical collaborations among artists sharing diverse relationships to world’s longest river. Kindred harps and resonant lyres from the Nile’s sources in East Africa and Ethiopia to its deltas in Sudan and Egypt have reunited to learn new musical modes while buzzing timbres and ingenious polyrhythms support vocals in six languages.

*All songs composed by featured musicians except where noted

All songs arranged by The Nile Project

One of the tightest cross-cultural collaborations in musical history, the Nile Project brings together artists from the 11 Nile countries, representing over 450 million people, to compose new songs that combine the rich diversity of one of the oldest places on Earth. ... more

Bandcamp Daily  your guide to the world of Bandcamp